The Value of Pairing PPC and Paid Social

Oiselle is an e-commerce athletic clothing brand with a strong base of loyal customers who love their high-quality products. To stay competitive and grow their brand, they needed to increase first-time customers and expand their user base. Portent was able to help them across the finish line.

Oiselle specializes in selling premium fitness and running apparel to women all around the world. The brand was created by women athletes for women athletes, and their strong message and loyal customer base allows them to consistently perform well in branded search. However, the high quality of their products is reflected in their price point, which made converting new users via non-branded search challenging. In order to stay competitive in a space already saturated with big-time athletic brands with larger budgets, Oiselle needed to increase first-time customer traffic and grow their user base.

Historically, Oiselle’s non-branded search and Google Shopping traffic struggled to convert at a sustainable rate. There was considerable search volume and ability to spend in their space, even with long-tail keywords that indicated a high intent to purchase. Click-through rates were promising, but conversion rates were low, leading us to believe that current advertising strategies were touching users too late in their purchase journey.

Oiselle knew that once they acquired a new customer, their average lifetime purchase value would greatly exceed the initial cost to drive awareness. As a result, we needed to expand our approach to include higher funnel strategies aimed at targeting and nurturing potential new customers.

In February of 2018, Portent began a paid social strategy with a goal of introducing new potential customers to the Oiselle brand. The approach was two-fold: to create multiple touchpoints to engage new users on Facebook and Instagram, ultimately driving them to convert from a social ad, and to introduce these new users to Oiselle to increase brand awareness and generate more branded searches. Customized ad content was created to speak appropriately to these users while in their different stages of the funnel:

Once the paid social strategy targeting upper-funnel users was fully implemented, Oiselle saw a significant increase in year-over-year branded searches and conversion rate within the first 12 months of running the campaign:

With additional touches earned from paid social, non-branded conversion rates nearly doubled, at 98% year-over-year. This resulted in a 47% increase in revenue from Facebook, Instagram, Google Ads, and Microsoft Advertising combined.

Because building brand awareness was initially the most important part of the paid social strategy, we projected a negative ROAS (last-click) for the first three to six months and didn’t start regularly breaking even until the end of the first year.

This integrated PPC and paid social strategy continued to build on itself and since then, Oiselle has seen even larger period-over-period growth from their paid advertising efforts: 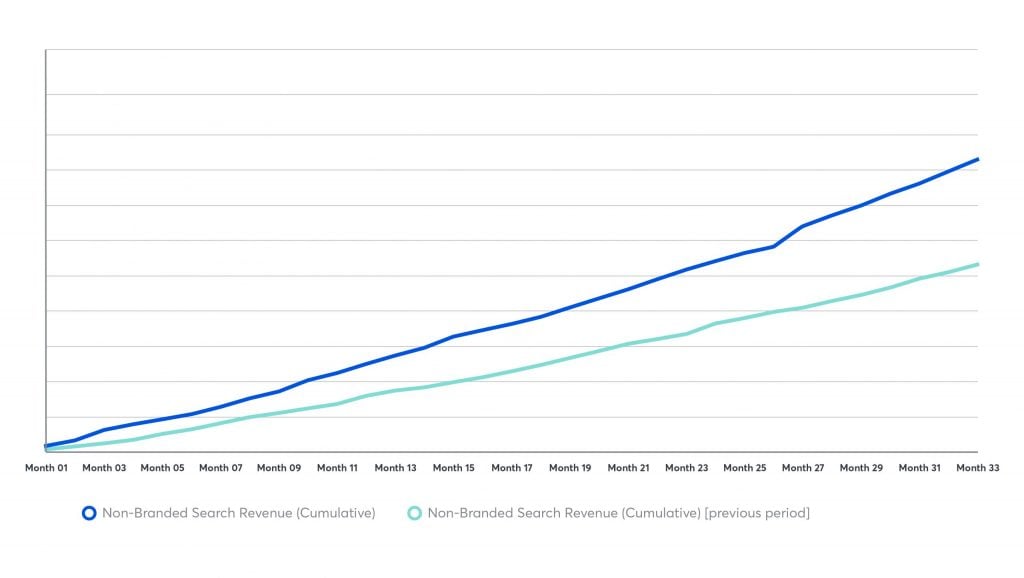 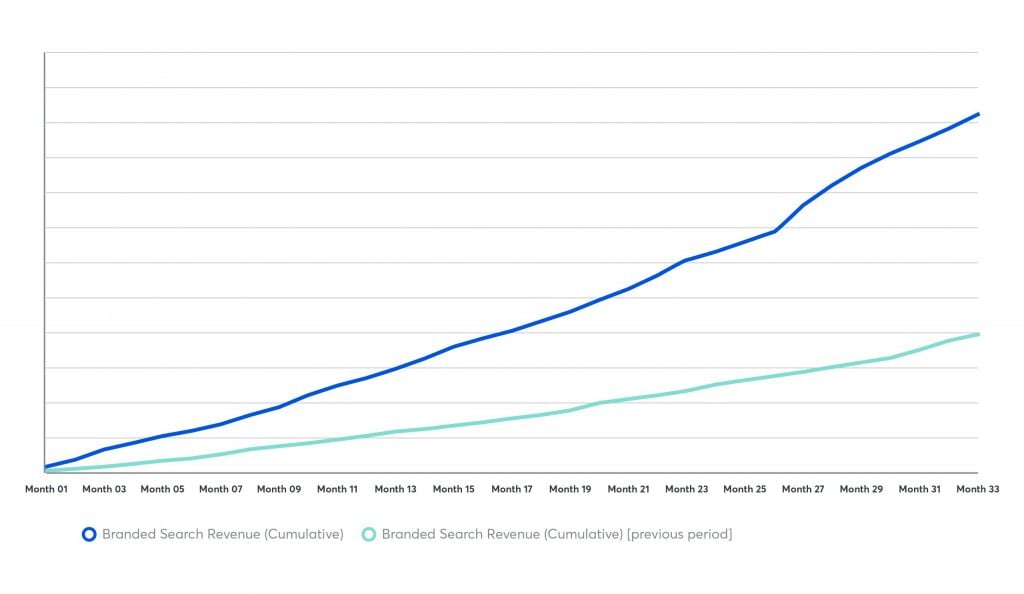 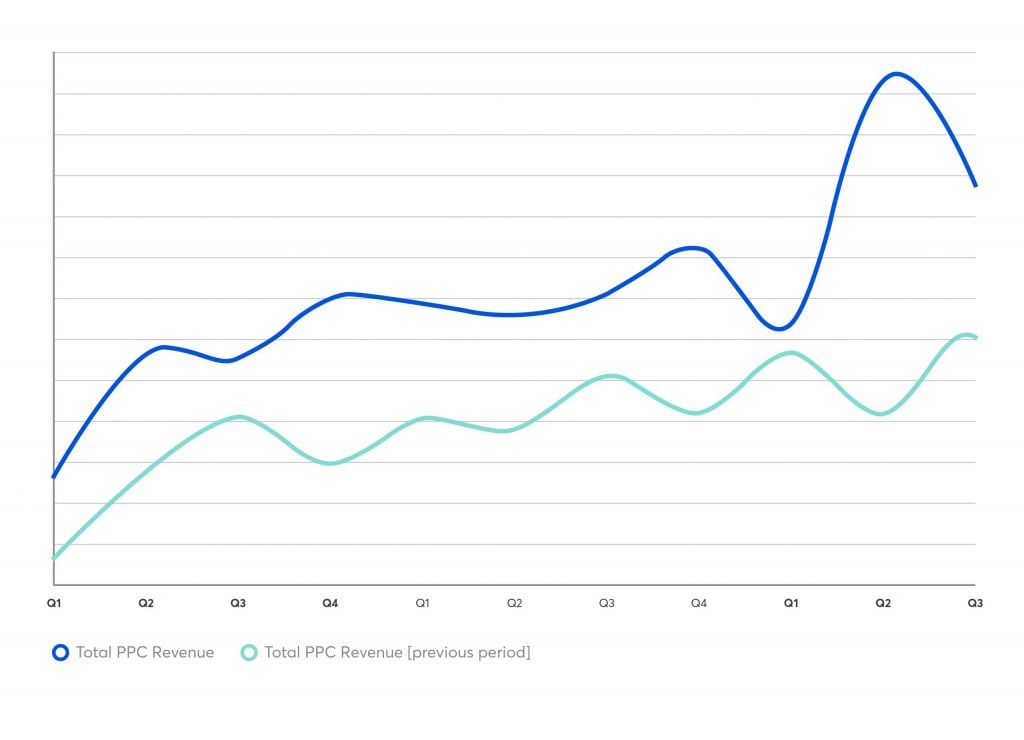